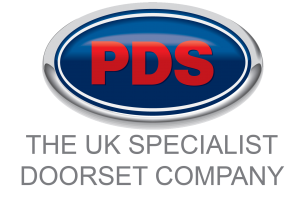 EN 1634-1 is a European standard for testing fire-resisting door sets. PDS now tests door sets to EN1634-1 as standard practice, this has overtaken testing to the British standard BS 476-22 in many cases.

There are multiple reasons why PDS has chosen this route to go down. Whilst the temperature curve is the same for both British and European test standards, the European standard represents a higher performance standard due to the harsher pressures levels the door set is subjected to inside the furnace (ref. BS476-20:1987 and EN1361-1:2012).

EN 1634-1 also states that unless a door set is symmetrical from the centreline then door sets should be tested to both sides. This dual-sided testing ensures customers can have confidence that a door set will perform regardless of what side of the door a fire might start.

Using the European standard for testing fire rated door sets is especially important when testing external fire doors as this method of testing allows you to produce evidence that complies with the harmonised standard EN16034, allowing PDS to CE Mark their external doors and future proof evidence in anticipation of the CE Marking of internal door sets which at the moment is a work in progress (prEN 14351-2).

The standard for fire testing requires the samples to be delivered to the laboratory in advance of the test to allow the door set to settle into the ambient conditions of the venue. The door set manufacturer then sends over a detailed specification to the laboratory to allow the technicians to undertake a detailed examination process to verify the product and approve the accuracy of the information.

The specimens are then installed into a structural opening in a way to represent its normal use into the furnace, for example, brick block masonry or plasterboard. Thermocouples are then placed on the face of the door and frame to measure the temperature of the unexposed face and a method of measuring the deflection of the door during the test must be adopted. A radiometer is positioned to measure the radiation from the test sample during testing.

Once all the preparation is completed the physical testing can be undertaken. The testing process for FD30 as an example needs to complete a minimum of 30 minutes in the furnace, however additional performance characteristics can be obtained by achieving 36 minutes or 20% overrun. 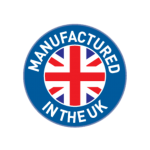 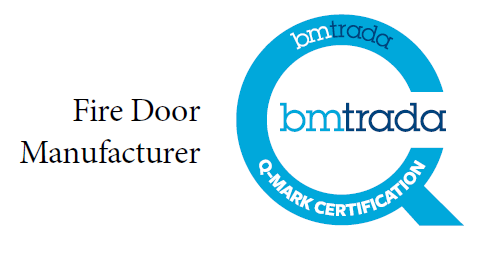 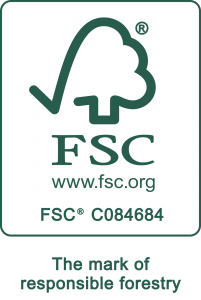 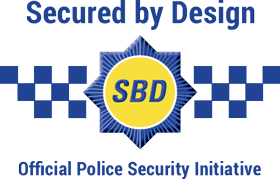 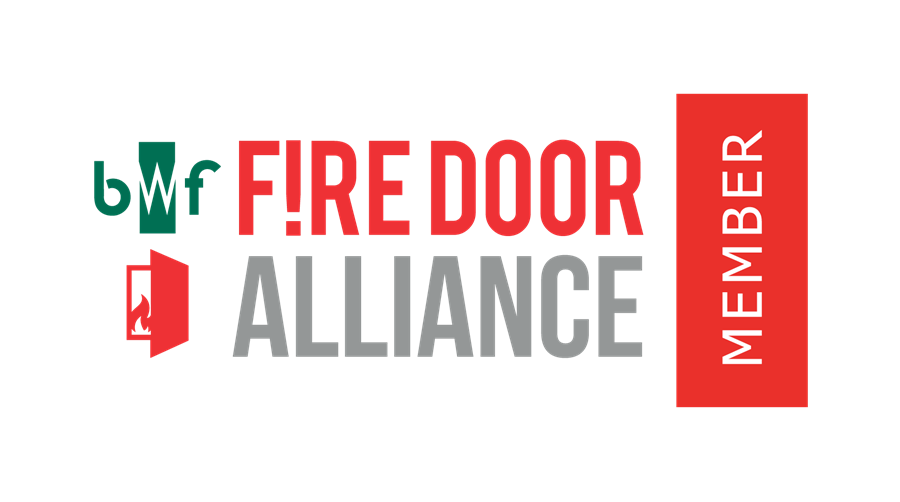 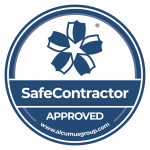 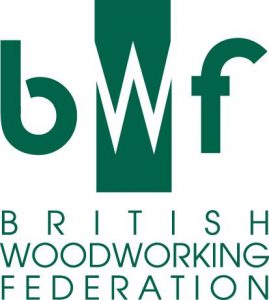